10 Most Funny Doomsday Predictions Ever 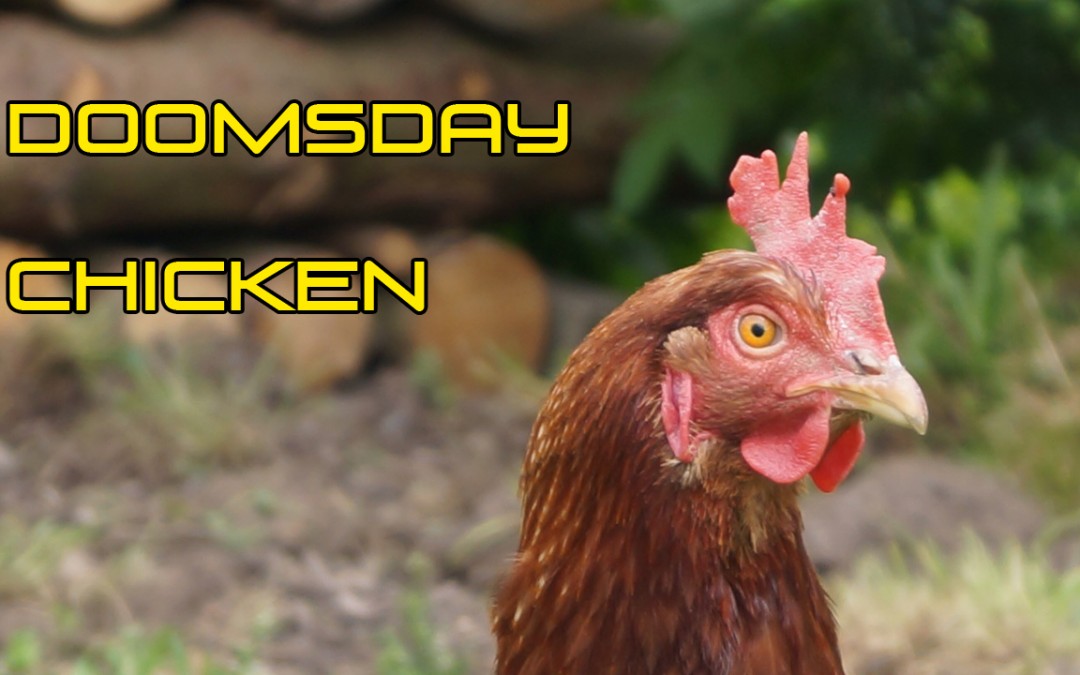 From the doomsday chicken hoax to the Shemitah 2015. 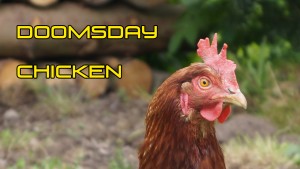 In 1806, a common hen started laying eggs with the words “Christ is coming” written on them. This led to mass panic with the local townsfolk believing it to signal the apocalypse. And when they found out it was just a hoax… they were really angry. The owner of the hen was Mary Bateman, and she simply wrote the words by hand. It is probably not by coincidence that she was soon accused of being a witch. After the execution strips of her skin were sold as lucky charms to protect from evil spirits. 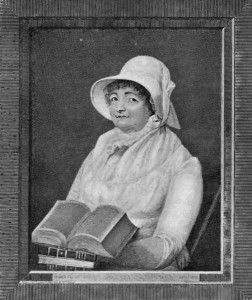 Joanna Southcott was a self-proclaimed biblical prophet. In 1792 she started claiming to be the woman chosen by god to give birth to Jesus for the second coming. In 1814 she announced that she was pregnant and would give birth to the Messiah on Christmas. She died on the day of her prediction and the autopsy found that she wasn’t even pregnant. She was just crazy. But she was said to have over 100 thousand followers. Her followers refused to bury her body for months expecting her to rise from the dead. But she never did. 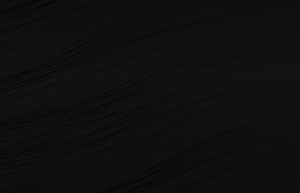 New England’s dark day is the name given to the 19th of May 1780. On this day the sky was unusually dark during the hours of day when it should have been bright. It was as dark as night so people were forced to carry candles. The theory is that it was caused by a combination of heavy fog and smoke from a forest fire. But hundreds of people assumed it to signal the end of the world. I guess back then people were hysterical back then. I mean, if a lack of sunlight was a sign of disaster… Britain wouldn’t even exist any more. 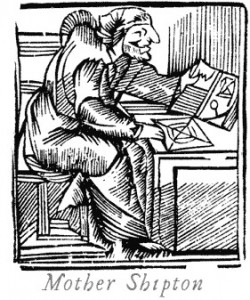 Mother Shipton was a 15th century English prophetess. She basically predicted the great fire of London. In a book published in 1862, she was quoted as saying: “the world to an end shall come, in eighteen hundred and eighty one”. A lot of people believed this. Even after the author of the book admitted to misquoting her. So just to make that clear – even after the man who made the doomsday claim admitted he was lying, some people still believed him. 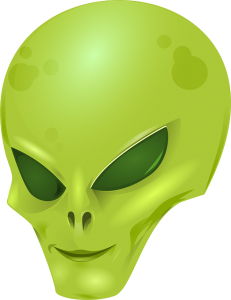 In 1954, a woman named Dorothy Martin started claiming to be in contact with aliens. Apparently they told her that they would come to Earth on the 21st of December and rid it of human life. Dorothy found herself a small group of followers, and together, they set out to warn humanity of the apocalypse. They told people to join their cult and be rescued by a flying saucer reserved for true believers. On the 21st of December, Dorothy told her followers that the alien were so impressed by their efforts that they decided not to destroy the planet.

Hal Lindsey once predicted that the final battle of Armageddon would occur in 1988. He said that Jesus would return to Earth one generation after the rebirth of Israel. And that he would destroy the devil, and possibly destroy the planet. He claimed that a generation is 40 years, and because Israel was founded in 1948, we would all die in 1988. 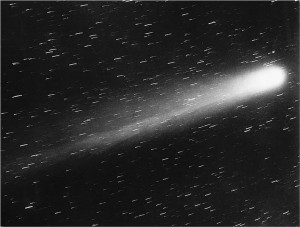 In 1990 Halley’s comet passed by Earth. It was so close that it was visible to the naked eye without a telescope. The comet was so close that many believed it was bringing the apocalypse with it. Some claimed it would change Earth’s orbit and cause havoc to our ecosystem. Others claimed that the tail of the comet contained a poisonous gas that would cause mass extinction. Both these predictions were wrong – and the people who made them were universally mocked until their tragic deaths.

Harold Camping was known as the Judgement day guru. He predicted several dates for the doomsday. First in 1988, then in 1994, and finally in 2011. I don’t think I need to tell you that all of his predictions were wrong. The amazing thing is that even after the first 2 false predictions, he still managed to convince hundreds of people to join his cult and donate their lives savings to him. So either he was the most charismatic man of all time or there are some dumb people out there. 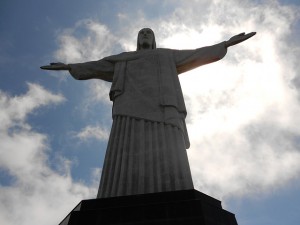 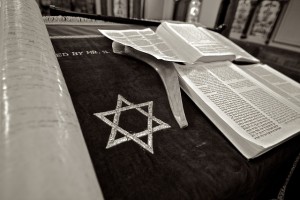 The Shemitah is a Jewish prophecy. It has been used to predict events from the last 3 thousand years. Events described in the Shemitah include: the first and second world war, the founding of Israel, and every wall street crash of the last 40 years. But the Shemitah is ending – and a new one will begin on September 13 2015. Jewish people believe it to be the beginning of one year of judgement every seven years. The last big financial crash was 7 years ago, in 2008. The previous was another 7 years ago, in 2001. 7 years before, there was another – and so on. People think the next will be on September 14, when the markets open on Monday. They say it will trigger a chain reaction leading straight to the apocalypse. The Shemitah.