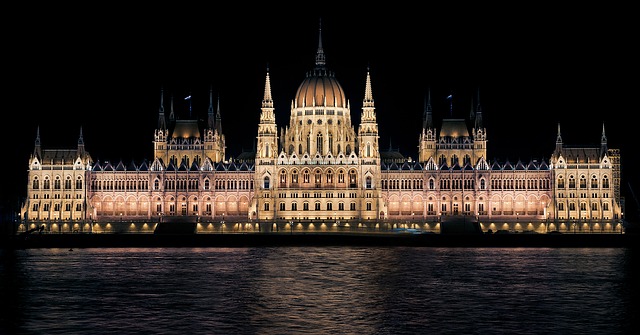 In mid 2013 a video featuring Rob Ford (former Toronto mayor and physical personification of the Stay Puft marshmallow prick) smoking crack cocaine was leaked. Calls for his resignation were so frequent they immediately shook North America in the same way one of their regular and frankly banal earthquakes would. For a while Ford denied the allegation but on the 5th of November 2013 he finally admitted to smoking crack, saying it was “probably in one of my drunken stupors”, which didn’t seem to be an acceptable excuse. To the apparent surprise of mainly me, he remained in office for almost a whole year.

After a second video of him smoking crack came to light it was announced that he would be entering rehab in June 2014.

The uproar was so intense that during his reign as Sultan of Canada a significant proportion of his power was taken away from him by Toronto city council in an attempt to calm the beast.

3: Pleb Gate – The barbarians amoung us

Pleb gate may sound like the entrance to Conrad Black’s estate but it was really a needlessly dragged-out British political scandal. In 2012 allegations against monumental swaggering toss-twat, Andrew Mitchell, arose. It was claimed that Mitchell had called a police officer a “Pleb” while at the entrance to Downing Street (the street where the Prime Minister lives). Public outrage was so widespread that it pushed Mitchell almost to the point of metaphorical suicide.

We later found out, through CCTV, that the police officer who made the claim in the first place wasn’t even present during the event. It became evident that the shite man-matrix we British call home had gone some way to clear the name of one of the most out of touch politicians ever to shout abuse at the police. 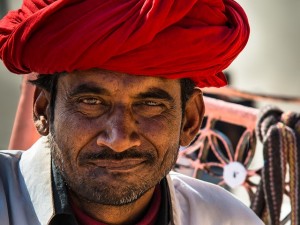 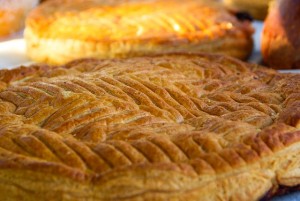 Pastygate is my favorite scandal of all time. In 2012 the British government announced they were introducing a 20% VAT tax on pastry products. The tax was seen as a way for the political elite to further their lifelong campaign against the poor; this fueled a huge public backlash, proving (if nothing else) how much the British love pasties.