5 most haunted places in Canada 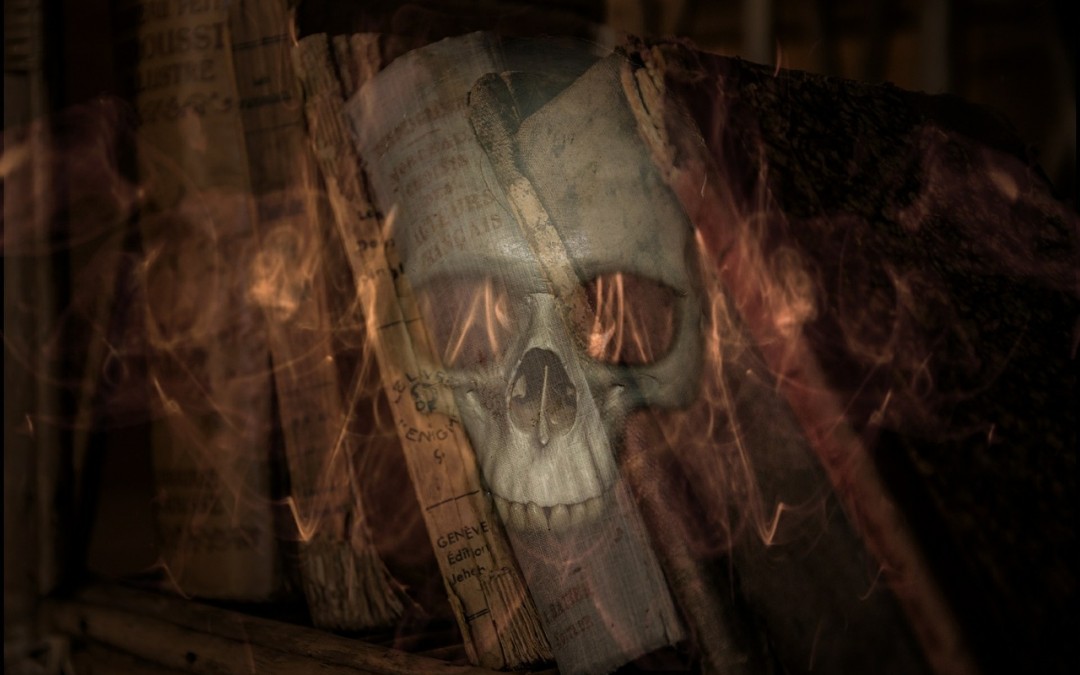 From a ghost infested Hotel to an entire Island full of all kinds of supernatural beings including hags, ghosts, and spirits. This is a list of the most haunted places in Canada. 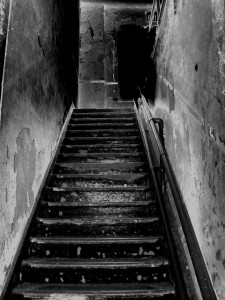 This hotel was founded by Charles Melville, but he never got a chance to see it open since he lost his life on the Titanic before it opened, people say he now haunts the building. One couple who stayed at the hotel where completely unaware there were even ghost stories about it but became completely convinced it was haunted upon leaving. The woman who  in the couple felt an invisible force brush up against her arm, and saw the cupboard door suddenly close on it’s own. She also felt an invisible presence touch her shoulder while she was showering alone. Other guests have reported being followed by ghosts and have even seen objects fly across the room. 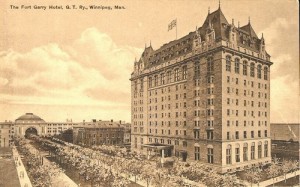 In Fort Garry’s room 202, a woman who was deeply depressed because of the death of her husband due to a fatal car accident, hanged herself in the cupboard. Staff at the hotel have become deeply disturbed at the sight of blood inexplicably dripping down the walls,  guests have reported seeing ghostly apparitions hovering above the bed, and her ghost is often seen crying in the corner. A young boy went to stay there since he was fascinated by ghosts. He took pictures of the entire hotel and they all developed well, except for the pictures of room 202. 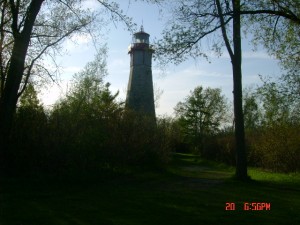 Gibraltar Points light house keeper was john Rademuller from 1808-1815. Rademuller was a well known beer smuggler at the time.  But for reasons unknown, Rademuller once refused to serve beer to a group of soldiers, the soldiers didn’t take too kindly to that. So to make sure they got the beer they went to the rather extreme method of chopping him to pieces, with an axe and then burying his body parts around the lighthouse. He now haunts the lighthouse, possibly looking for revenge. People have reported moaning coming from the lighthouse on misty nights, photographed floating balls of light coming from the lighthouse. Apparitions have also been known to wander the grounds. 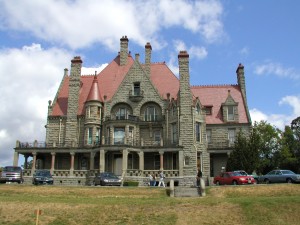 The original owner Robert Dunsmuir died while the building was still under construction. This haunted castle is home to multiple terrifying ghosts, such as a women’s spirit standing eerily in the ballroom, a piano being played by itself, and a disembodied dying child. A visiting family became scared and confused when they saw a mysterious person with no feet floating up the stairs. They searched upstairs but the enigmatic figure had disappeared completely. 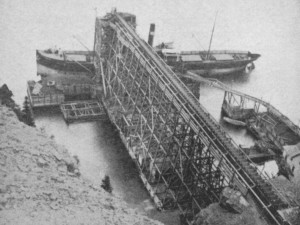 This haunted Iron mine pier has claimed many lives

Bell Island is home to a haunted Iron ore mine. A widow who tragically lost her husband in an underground explosion in the mine, never gave up hope. she waited outside the mine hoping her husband would someday come out alive and well, and to everyone’s surprise he did, but he wasn’t well and he wasn’t alive. His ghost reportedly walked out of the mine. It’s not just ghosts that inhabit Bell Island though. The Island is also infested with a deadly hag and murderous fairies.  The fairies killed a young women in Dobbins garden. None of the villagers came to help her and so she came back to life as a hag seeking revenge. Consequently the local inhabitants would never be seen in Dobbins garden after dark for fear of the hag’s wrath.