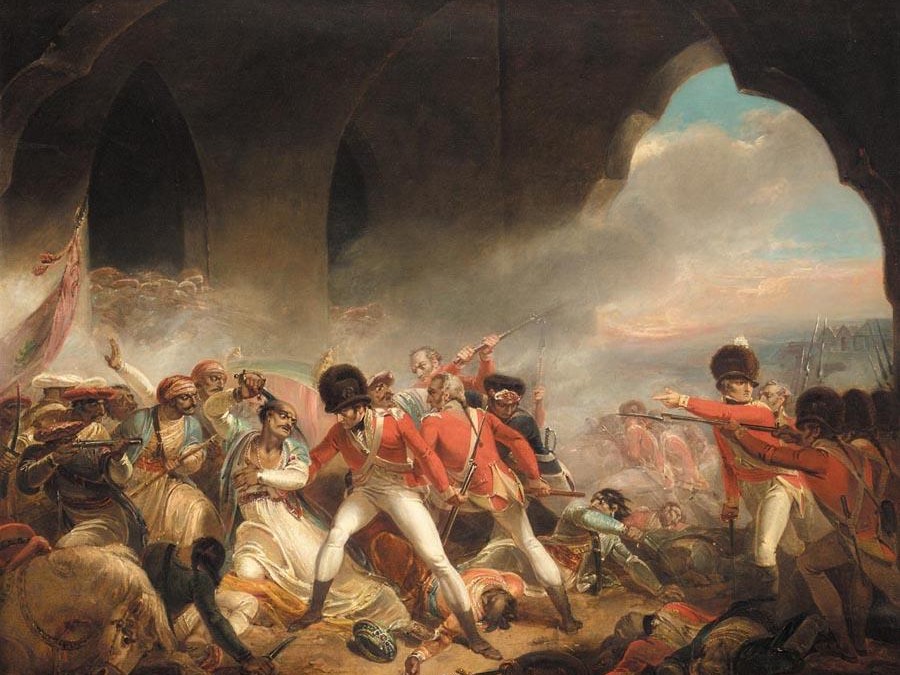 Brutal Indian Revolutions: India was ruled as part of the British Empire for about 200 years but the Indian revolution led to the complete withdrawal of British troops in 1947. However, Gandhi’s revolution was not the first Indian rebellion. The history of the Indian subcontinent is littered with failed rebellions. Although forgotten by most, the Indian rebellions were often brutal in nature. But it was the British governments response to these that set the gold standard in colonial brutality.   In 1858, British Crown rule was established in India. But it is important to remember that the East-India company had been controlling the place for a long while before that.   3) The Travancore Rebellion:     Travancore was an Indian Kingdom that had a subsidiary alliance with the East India trading company. Travancore was completely dominated  by the company. In fact, it’s rulers were made to pay the company money so that they may maintain power. Rulers that didn’t pay royalties would simply be overthrown. In 1806, the ruler of Travancore could not afford to pay these royalties. The East India companies reaction to this was to begin annexing territory.     Tensions rose for a while until a rebellion broke out on December 18 1808. British officials in the region found themselves under attack in the most brutal way. But the rebellion was not anywhere close to being a success. Even though British reinforcements did not arrive until the next month, they were able to rally a force of 3000 troops and chase the rebels away! In February, the British marched on the Capital of Travancore after... 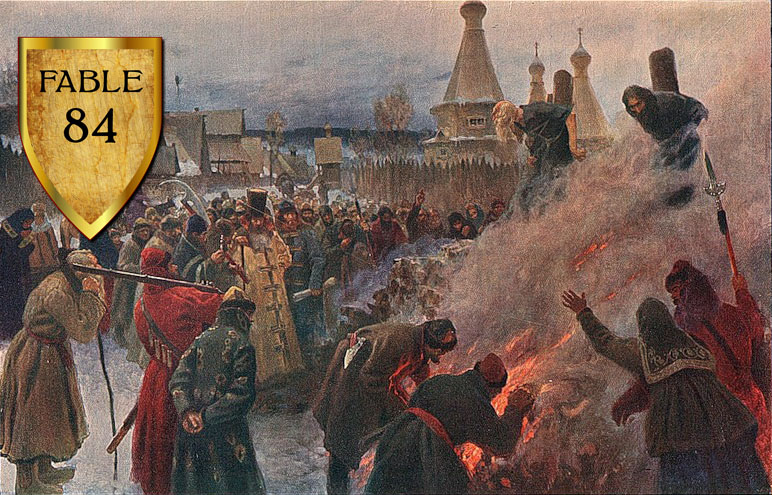 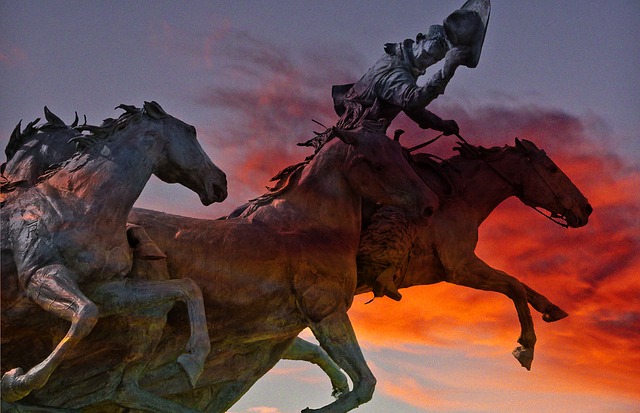 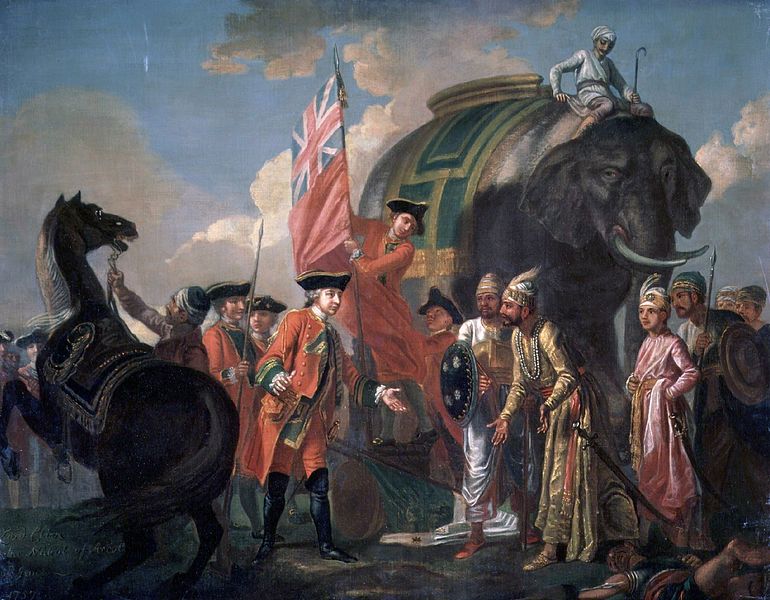 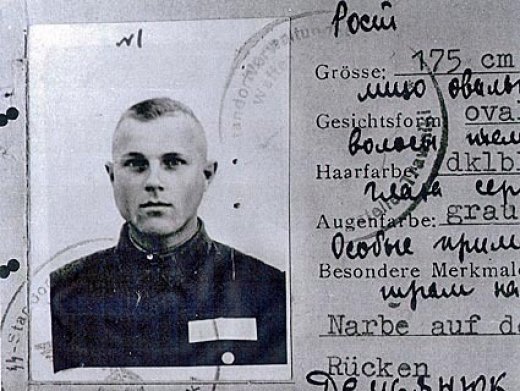